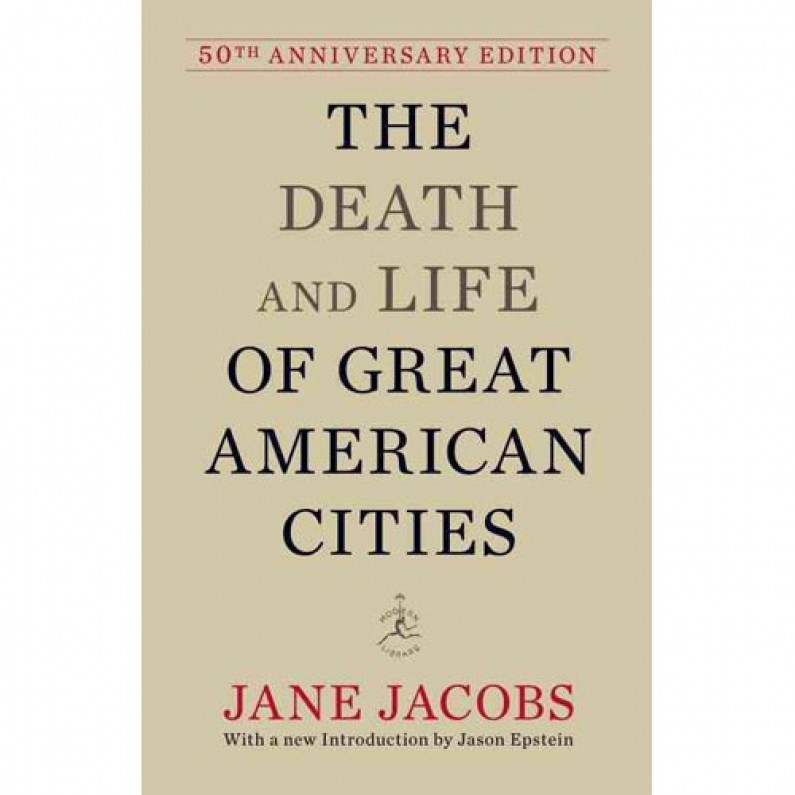 There’s constant hype around new mobility solutions transforming or disrupting the way people interact with transport. However, our travel patterns seem to be undergoing some fairly radical changes in any case. Whilst new digital technologies and digital-enabled services are undoubtedly contributing to and feeding off these changes, there seem to be broader societal trends at play too.

The Commission for Travel Demand (CfTD) recently published its research looking at long-term trends in travel, assessing what’s behind them, and questioning how we plan for transport into the future. The report shows that there are some quite pronounced trends taking place: trip rates are falling across all geographies and all demographic groups, car use is falling in cities, and young people are far less car dependent than previous generations.

Meanwhile a report by Centre for Transport and Society (UWE, Bristol) and Transport Studies Unit (University of Oxford) on behalf of DfT looked in more detail at young people’s (17-29 year olds) travel behaviour. The analysis showed that young adults in the UK (and elsewhere) are driving less now than they did in the early 1990s. Licence holding among young people peaked in 1992/4, with 48% of 17-20 year olds and 75% of 21-29 year olds holding a driving licence. By 2014, driving licence holding had fallen to 29% and 63% respectively for these cohorts. Between 1995-99 and 2010-14 there was a 36% drop in the number of car driver trips per person made by people aged 17-29, with a fall of 44% for men and 26% for women. Young people generally travel less now, with the total number of trips per person made by young men falling by 28% between 1995-99 and 2010-14, whilst the number of trips made by young women fell by 24%. As young adults move into their thirties, licence-holding and driving increases, but not so much that their car use catches up with previous cohorts. The general trend has been for each cohort of young people since the early 1990s to own and use cars less than the preceding cohort.

And American research confirms a similar pattern of declining licence holding in the States.

So how should we react to these changes?

“Across Europe, cities have seized on these trends and are proactively planning to grow whilst reducing or holding steady car traﬃc. Rather than debating what the future might look like, they are setting out a vision for their cities and then thinking about the role of vehicles in that. This seems to us essential if we are to incorporate all of the proposed new transport innovations onto our streets without creating new problems.”

This sentiment - that we need to have a vision of what we want our cities to be like in order to determine the role of vehicles in them – seems a pretty sensible conclusion and has very strong echoes of a previous commentator:  “[Planners] do not know what to do with automobiles in cities because they do not know how to plan for workable and vital cities anyhow”.  That was Jane Jacobs in her seminal work “The Death and Life of Great American Cities”, a book I think all planners should read. By the way, that was written in 1961!

To bring Jane Jacobs thoughts into the 21st century, you could easily insert the word “autonomous” in front of automobiles in her quote. We will need to have a clear idea of the city we’re trying to create and where autonomous vehicles fit into them.